No passport? No password! That’s the sentence which resonated the most during my trip to Minsk in Belarus. When I stopped by for a lunch in the local restaurant in the downtown of Minsk and asked the waiter for wifi password, she asked me to see my passport. After my perplexed expression, she added: “It’s the new law. So no passport? No password!” Wow, that really took me back and just confirmed general observation that Belarus government (aka czar Alexander Lukashenko) takes the protection of the nation (and especially censorship of those pesky foreign visitors 😉 really seriously.
Visiting Belarus was for me like a time machine trip going 25 years back to communism. Only cars were more modern and everybody have mobile phone. But otherwise… Police with huge flat hats everywhere controlling everything. Just in case. City primarily of big blocks of flats, even the “downtown” was only modern version of those blocks. And most of all – people were not smiling. Not a bit. Just looking very seriously, in front of them and being – well – expression-less. I am sure that after knowing them closer and spending a time with them they would become friendlier and they would open up (as some of those I have spent a time together did). But overall… pretty depressing state of mind. 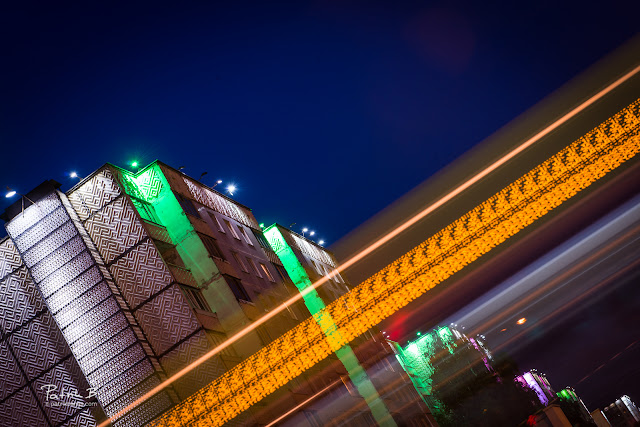 And this is it. The most desirable object worth to visit in Minsk. I have asked about 5 people independently, what is worth to visit in Minsk and everybody mentioned as must-see National Library. Usually people send me to see their city’s castle, church, river bank, red-district or tower.
But hey, nothing against the National Library, except I was expecting some old historical building, which upon arrival happen to be another big block of concrete. OK, shape is interesting and it has cool lightning in the evening, but inside you can visit only the entry hall and the roof terrace (see shot below). I haven’t seen one book, which I was really looking forward to it! Only catalogs – see here. Everything is securely and safely deposited above… 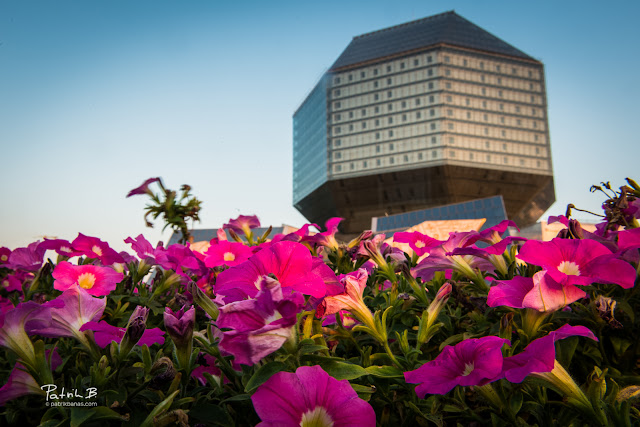 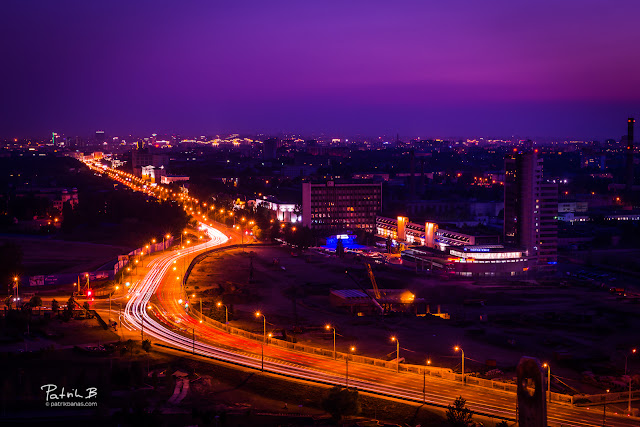 This one I couldn’t resist. Did you noticed a “gentleman”? 😉 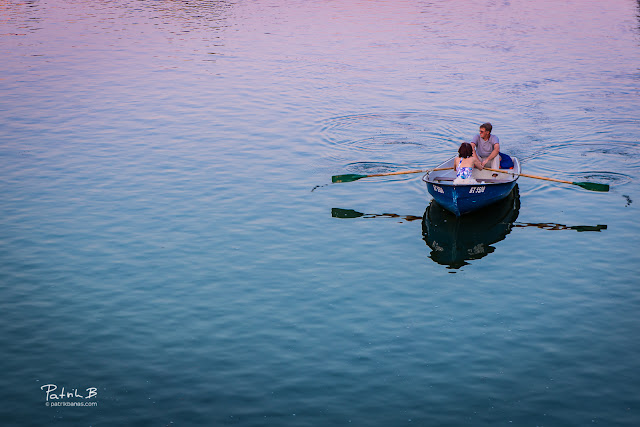 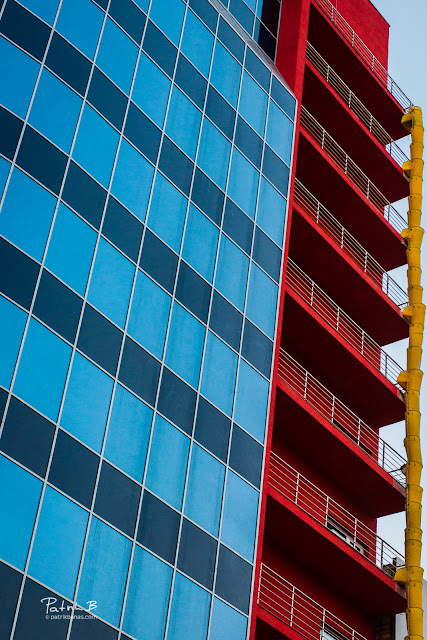 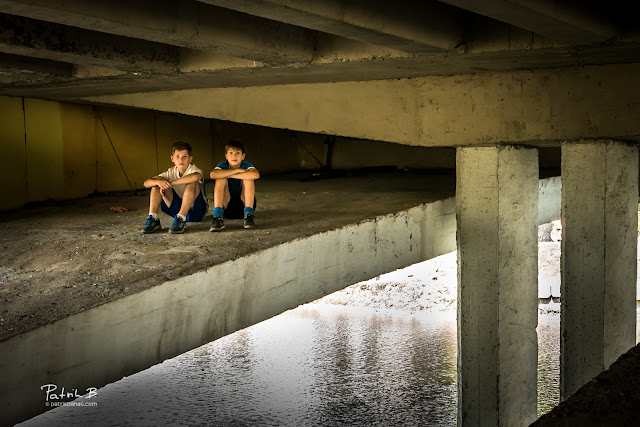 And oh yes, election were just behind the corner. Volunteers like these below were everywhere.
I understood they were explaining other citizens advantages of staying with Bathuska Sasha Alexander, to make sure that “Belarus will have independent future”. Unfortunately, all of them completely ignored my initiatives to have a conversation about Belarus and Alexander. Just turning around and completely disengaging… Pity, maybe they would convinced me too… Like other 80+ percents who voted for Alexander later on. 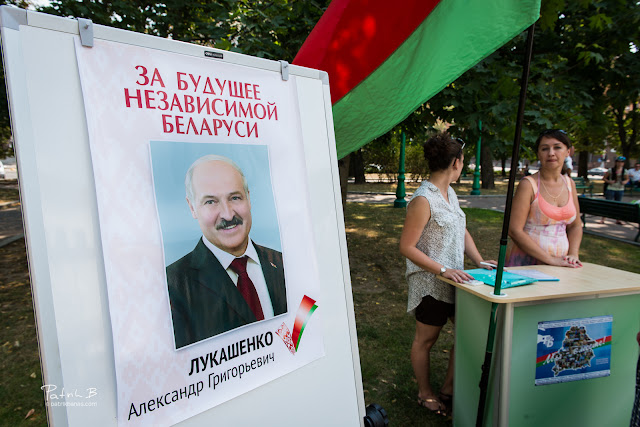 Oh yes, as I said, complete flashback… Throw back Thursday. Where on Earth you can still find old Soviet Union flag being proudly flapping in the wind on the top of the government owned building? Seriously… This flag disappeared about 25 years ago and even in Russia you can’t find it being placed on official buildings. 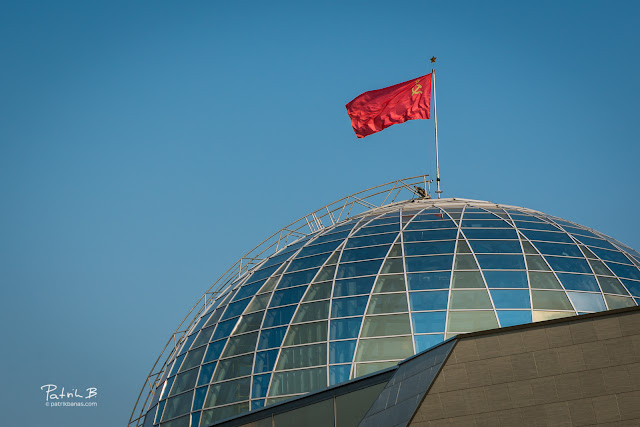 Belarus has quite turbulent history with borders being redrawn many times and they were part of different other countries. Being the area between Poland and Russia it is not so surprising and no wonder Alexander is playing with “independence card” in his election campaign. Within 100 or so years Minsk was part of Poland (department of Minsk Guberniya), then Soviet Union and now they are independent state. History become so obvious and readable when I’ve visited old cemetery (which I always love visiting in new places!). Within few meters you can see thumb stones written in Polish and then in Russian, some of them in Belorussian.
BTW, Belarus has their own language. But official languages are two, with Russian of course. It wasn’t surprise to me, that everybody speaks and understands Russian, but it was a bit of surprise to find out, that Belorussian language is close to be extinct, youth not understanding it, in school it is not mandatory and government really is not making a lot of effort to prioritize Belorussian over Russian – I would say other way around. Completely different to Ukrainian approach… 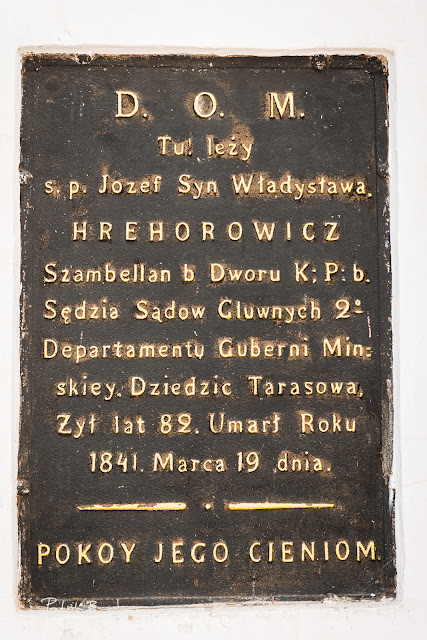 And then I also visited this small “airplane museum” next to the international airport.
Pictures are here.